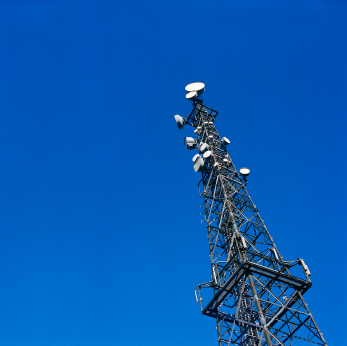 The SkyBitz GLS technology is the best in the industry and excels in power efficiency, accuracy and reliability. This has enabled SkyBitz to acquire the largest market share of trailer and asset tracking in the U.S. and Canada. Founded in 1992 and commercially operated since 2002, SkyBitz has gained valuable operational experience with over 700 large public, private and public safety customers and hundreds of thousands of assets tracked on a daily basis.

To save battery power and manage resources more effectively, the SkyBitz GLS based communicator provides the position of an asset through the computing power of the SkyBitz Data Center, rather than in the device. Other providers utilize traditional GPS chipset based communicators, which are not well-suited for installation on assets that remain untethered and unpowered for long periods due to inefficient power consumption. One of the major benefits of a SkyBitz GLS-based Mobile Terminal is that in a standard configuration the device can last for several years on the same 8 AA cell lithium battery pack.
Outside of the GLS solution, SkyBitz offers a variety of other asset tracking solutions based on a comprehensive portfolio of GPS units and sensors. SkyBitz solutions operate over a diversified communications network, ranging from Low Earth Orbit and geostationary satellite systems, GSM/GPRS networks and RFID systems.

Based on its recent successes, SkyBitz was named in a transition success report by DARPA documenting how SkyBitz successfully launched DARPA funded technology into private, government and international markets; a rare accolade by DARPA. Frost & Sullivan awarded SkyBitz the 2008 Product Innovation Award in the North American regional fleet telematics market. SkyBitz has also been selected among Deloitte’s 50 fastest growing technology companies in Virginia (2007, 2008) and among Deloitte’s 500 fastest growing technology companies in the USA.

Southwest Trailer Rentals wants their employees to be safe against the COVID-19. For this reason we provide training and awareness. ... See MoreSee Less